I write a lot of senseless scrawlings sometimes, so I guess that makes me a writer? Right? 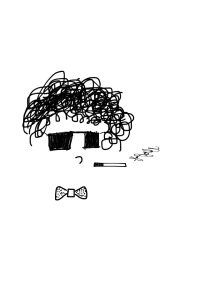 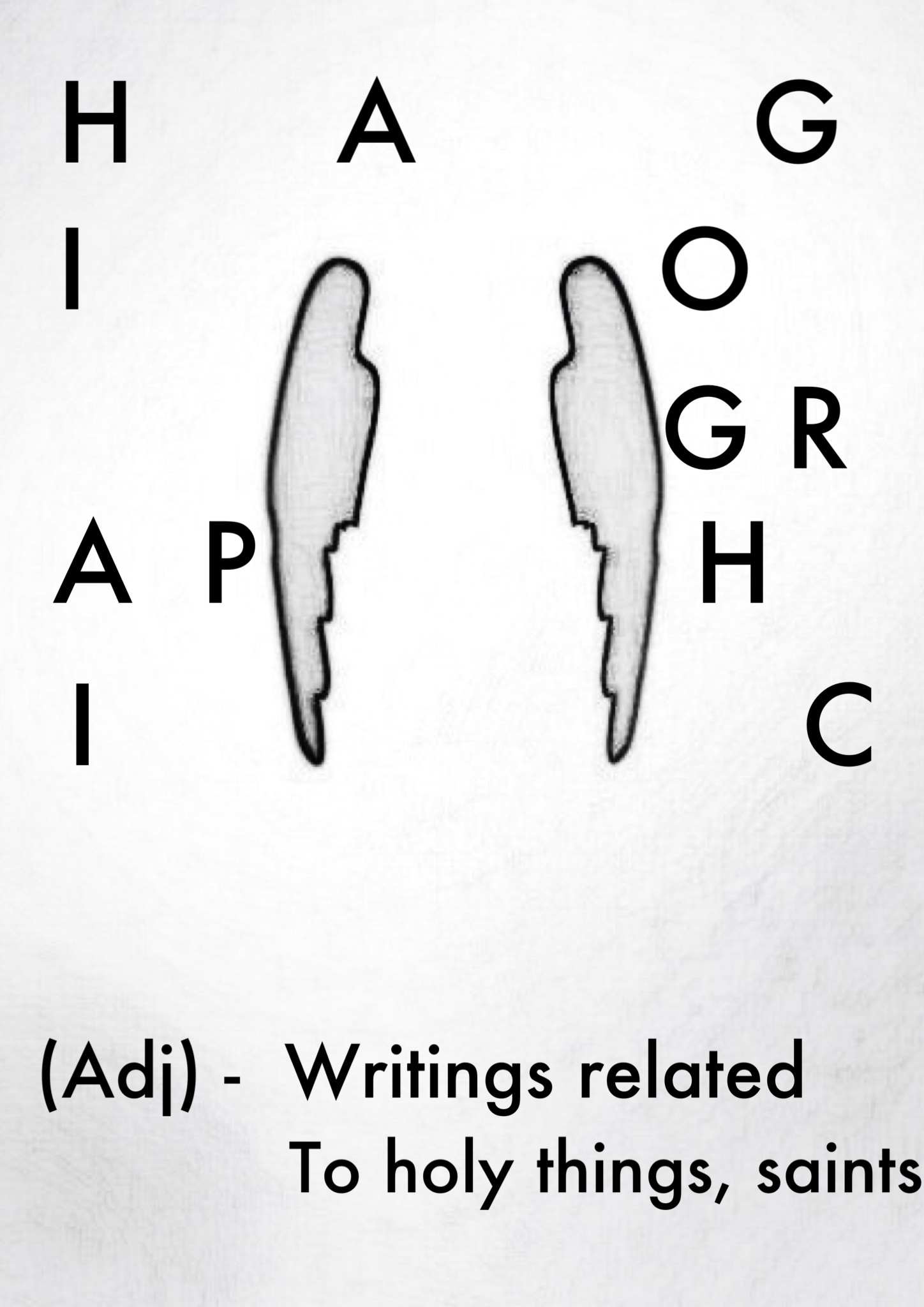 The literal meaning of “Scatterbrained”